Once over the top of the mountains we began the descent toward the desert to the west. 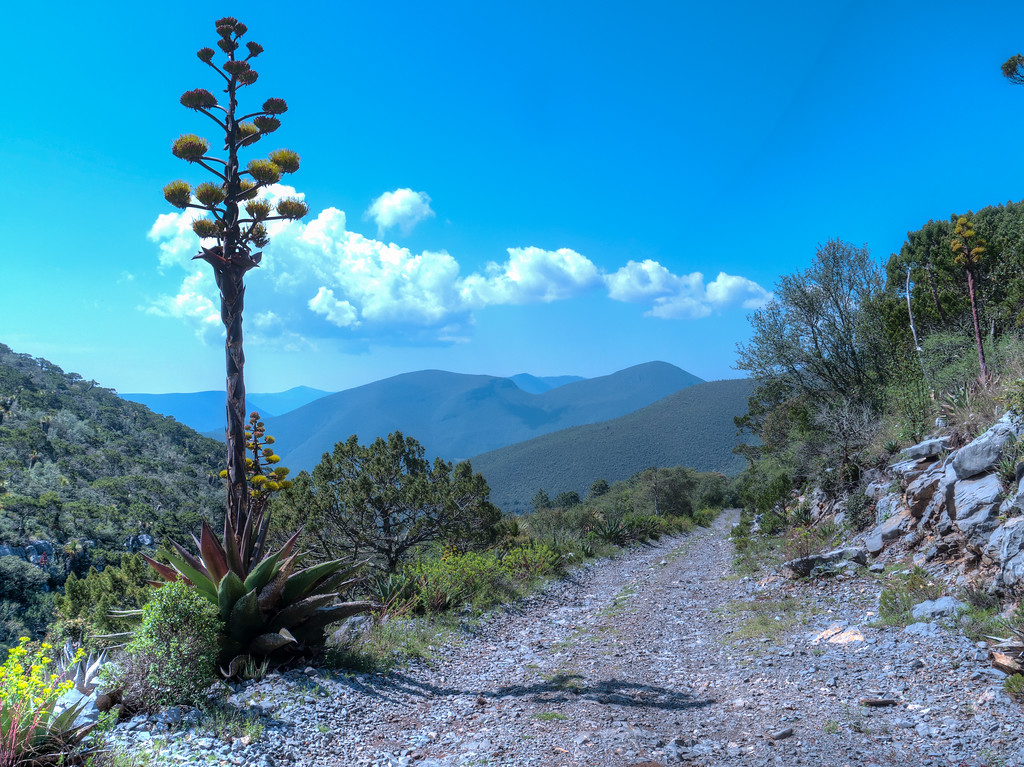 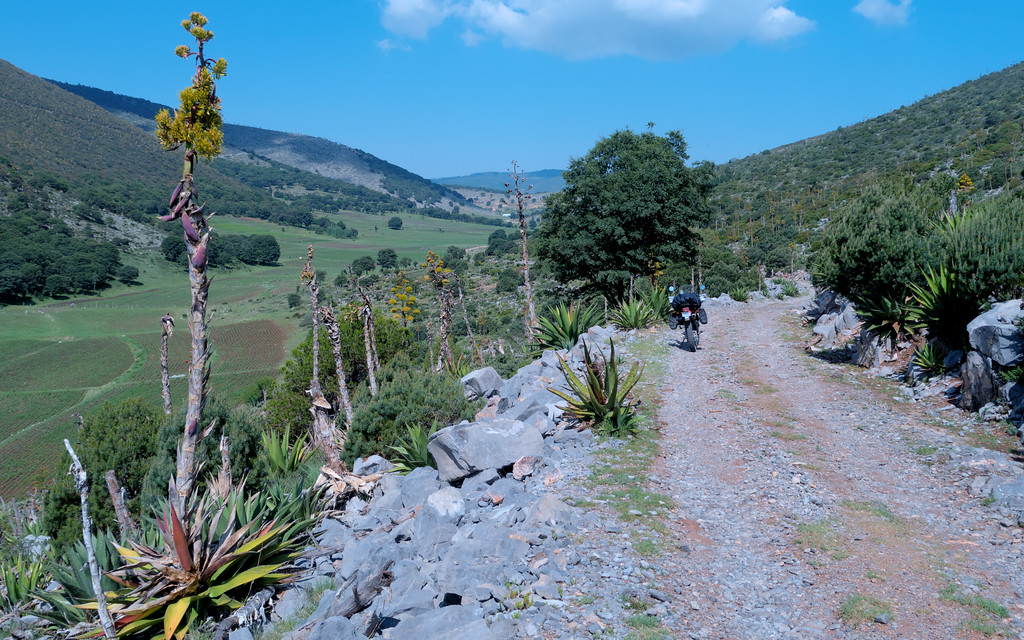 If you haven’t ridden this road I recommend putting it on your list for the next time you are in the area. I promise you it is well worth it.

Southwest of the pueblo of Siberia we located the dirt road that we hoped would take us south to Marcela.

I asked a local if the road went to Marcela and he told me that we couldn’t get through. However, JT and I decided to give it a go anyway.

The road started off great. We went through a couple of gates as we climbed, climbed, and then climbed some more.

The riding was great and while this was the road we were looking for we could tell it wasn’t being used on any regular basis. The further south we went the less travelled the road became. 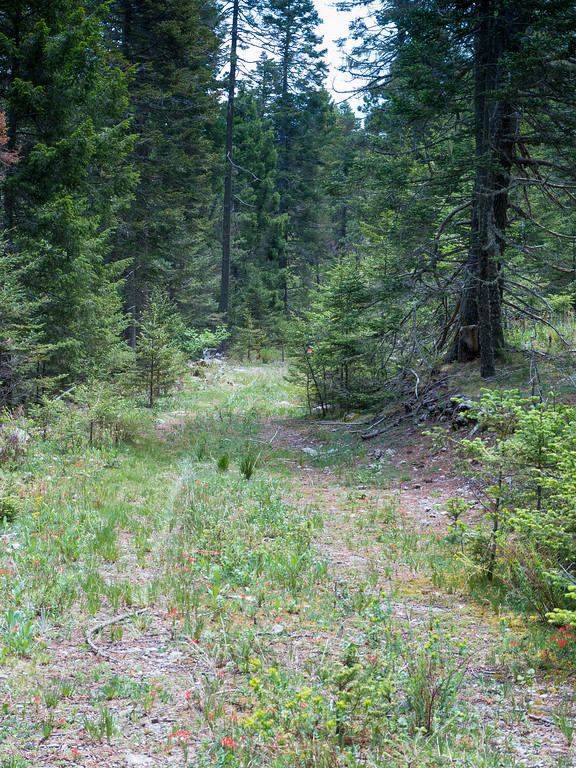 Eventually we reached a locked gate. Unwilling to try and get through it, we studied the map for a bypass. The E32 indicated there were a few smaller dirt roads in the area that might work so off we went. 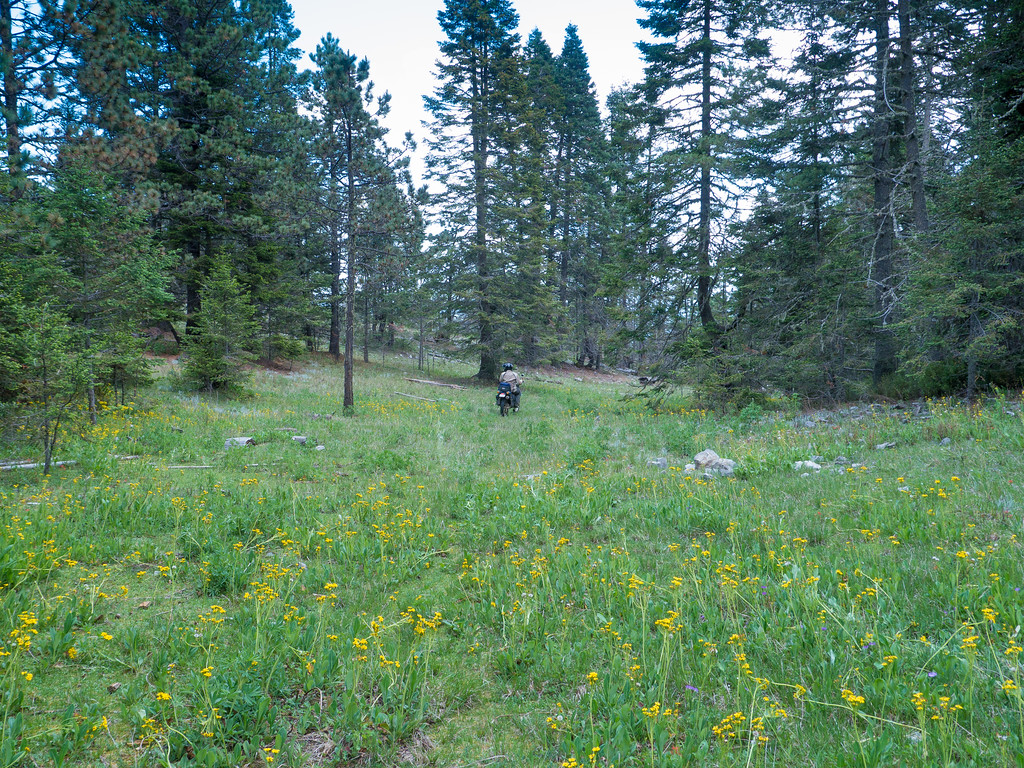 While we were able to locate the other roads, unfortunately none of them went through. They either ended at a fence or the road disappeared into the underbrush.

Eventually we came to the realization that we weren’t going to be able to get through. The main road was locked and none of the other roads went through. Too bad – a southern route through the mountains to Marcela would have been great. It would have allowed us a straight shot to Marcela, avoiding a long loop west through the desert.

Diversity in the Mountains