I like the way things are going in the adventure bike category right now. I like what I think is a trend toward smaller, lighter bikes.

Why, you ask? Because in the past 20 years adventure bikes have become huge bloated pigs that are mostly styled to “look” rugged and adventurous. The real truth is that riding a 525+ lb bike off-pavement is not the best idea. Sure, you can ride them on easy dirt roads, but beyond that things get increasingly dicey. And picking up one after an inevitable fall is a two (or more) man affair.

Now that all of the motorcycle manufacturers have mature flagship 1000 cc+ adventure models they seem to be turning more of their attention to smaller displacement and lighter adventure bikes. Of note are the new KTM 790 Adventure series and Yamaha 700 Tenere, both of whom are 30-40 lbs under the 500 lb barrier.  Honda is rumored to be working on a 790 Africa Twin, which will also hopefully be sub-500 lbs.

My response to all this is, “Great!”. If the adventure riding community embraces the smaller, lighter bikes (i.e. buys them in sufficient quantities) then the manufacturers will respond with even more choices and everybody wins. 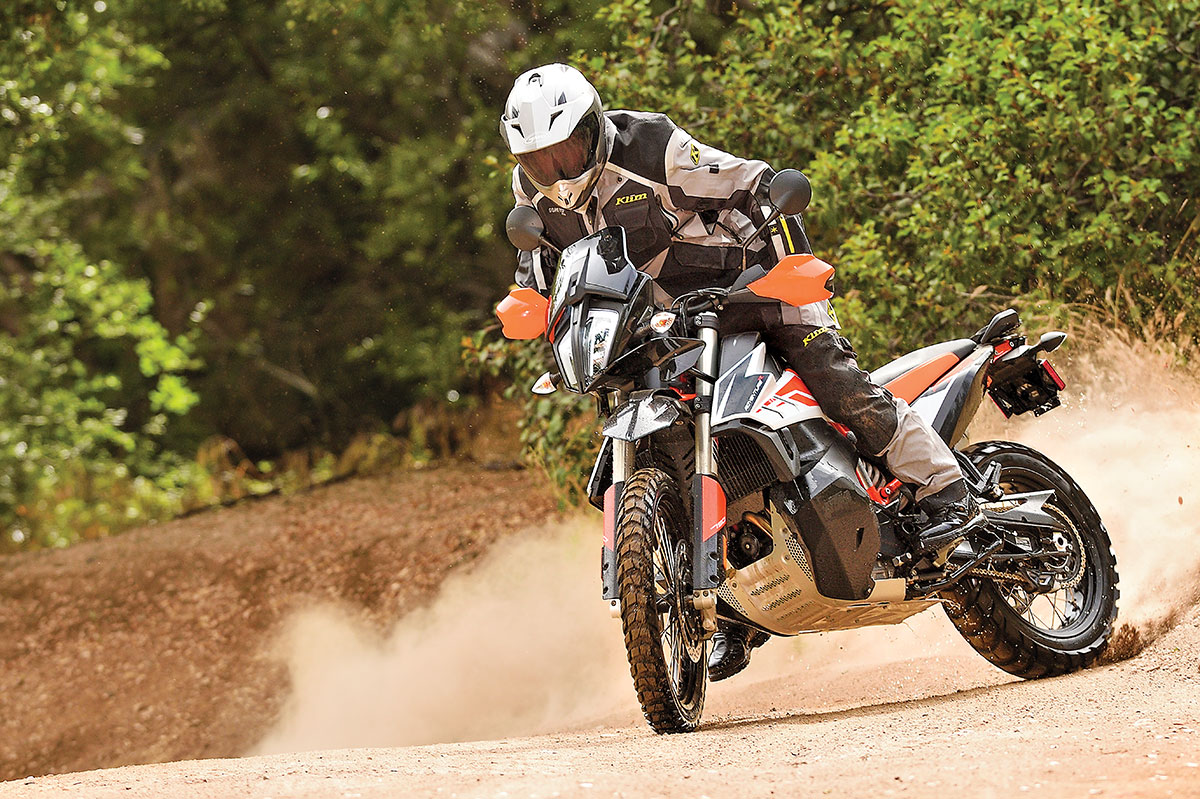